This article originally appeared on wric.com

RICHMOND, Va. (WRIC) — American Girl announced its ‘Heroes With Heart’ contest in June to honor frontline workers during the pandemic. The popular American Girl Dolls brand asked families to nominate a hero who has made a difference in their lives — and one Richmond Ambulance Employee was one of the winners of the contest.

The contest opened up on June 8th and ended on June 26th.

Five grand prize winners were selected from submissions entered from across the country.

RAA EMT April O’Quinn was nominated by her niece Lacey and was announced as a winner this week by American Girl. O’Quinn received a phone call from her niece last month when she had won.

“Lacey was on the other side screaming that we had won! I was in shock. I didn’t know what to say so instead I cried for her,” said O’Quinn. “The excitement and smiles as she opened her hero doll was all worth it.”

The winners recieved a custom-made American Girl doll and outfit for their likeness — along with a $200 gift card to the nominator. 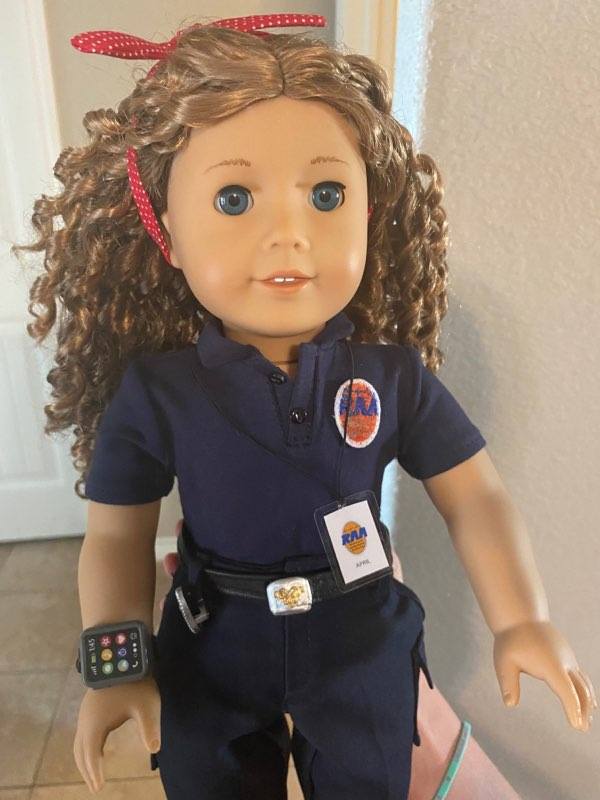 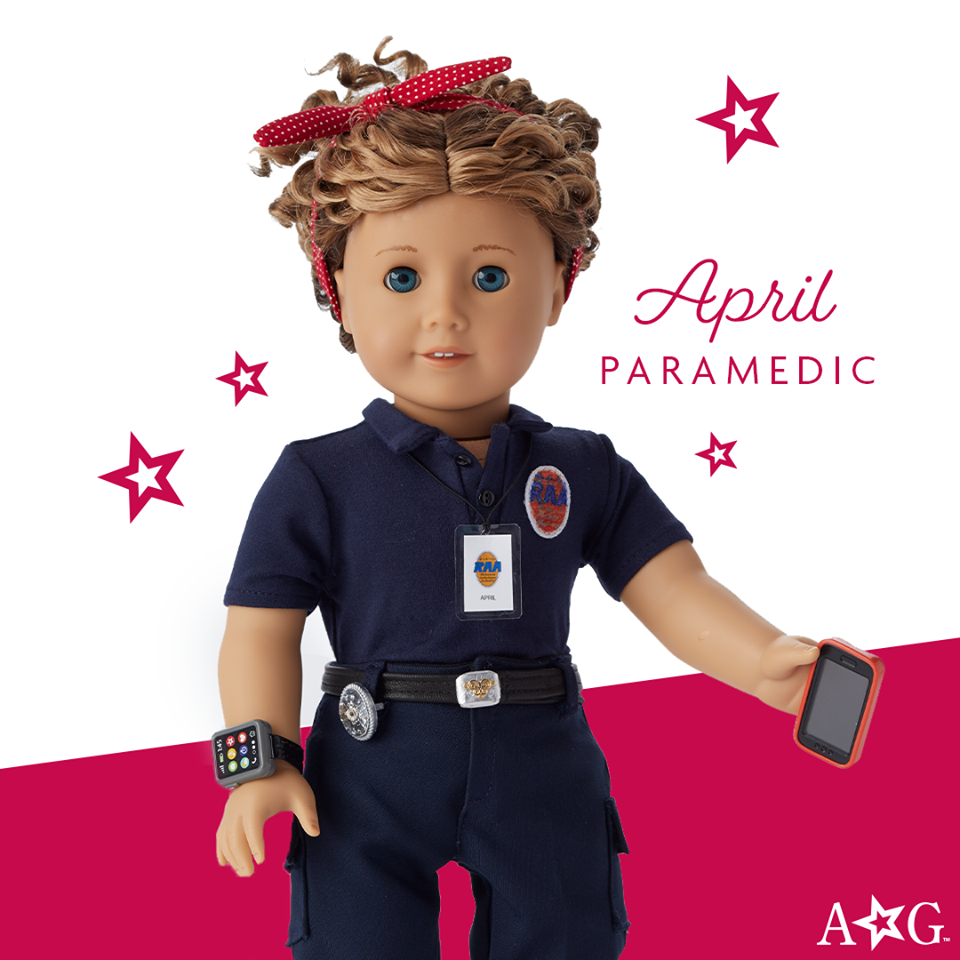 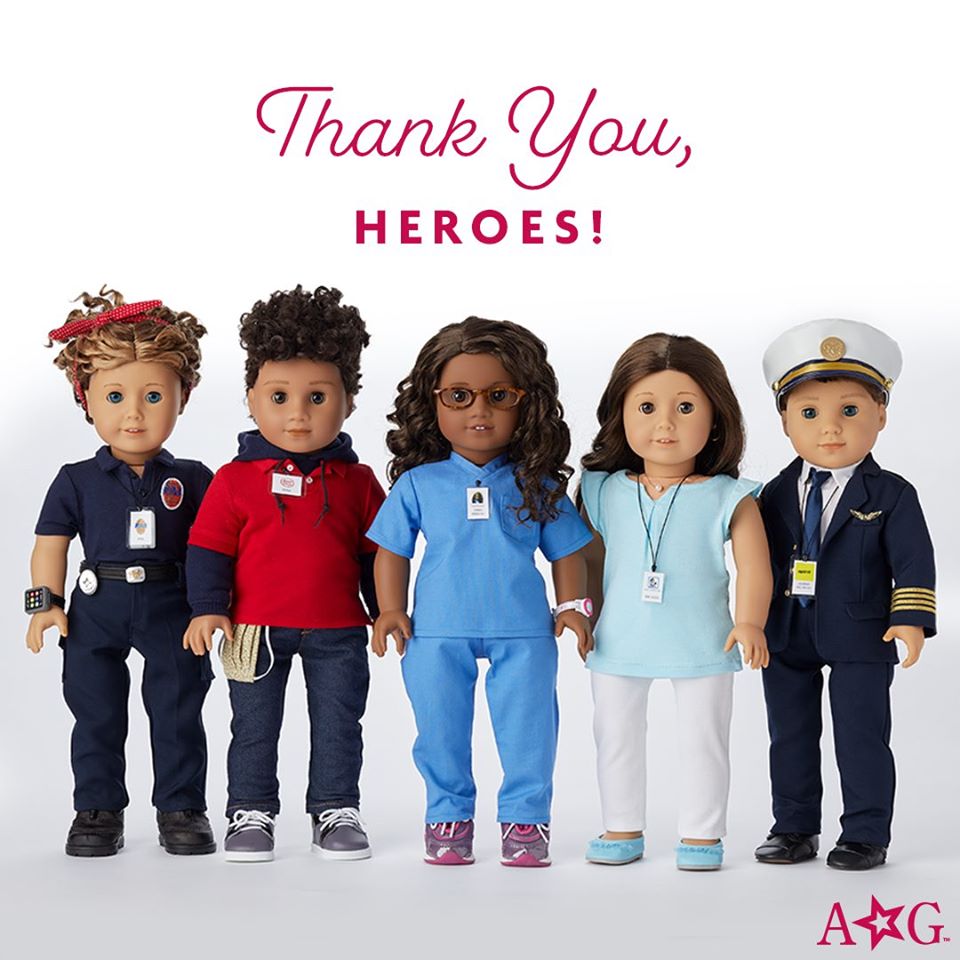