The week of May 16 in the USA is declared by the US Congress to be national Police week.  A key event in Richmond’s Police week calendar is the annual memorial service which honors those that serve the city and those 28 officers who have fallen in the line of duty.

The Service was attended by RAA’s CEO, Chip Decker and Chief Operating Officer, Rob Lawrence.  ‘ RAA enjoys a close and professional  relationship with our Police Department and both law enforcement officers and ambulance crews are on the streets 24/7 working together to look after the citizens of our city’ said Rob Lawrence, COO, ‘being here today to support and honor them is very important RAA’, he added.

The services was presided over by Chief of Police, Chief Bryan T Norwood, as well as dignified guests from the State of Virginia and local localities.  Family members of officers, killed in the line of duty were also in attendance a laid the official wreath at the police memorial. 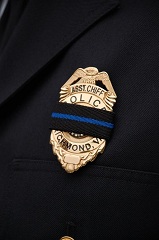 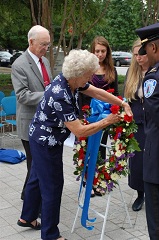 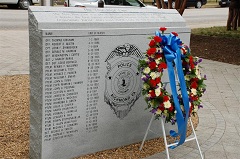 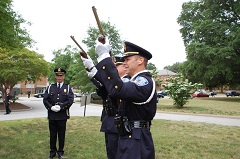 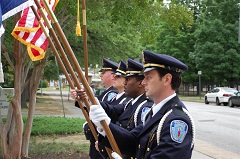 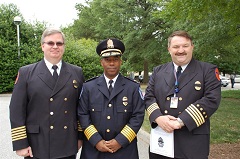